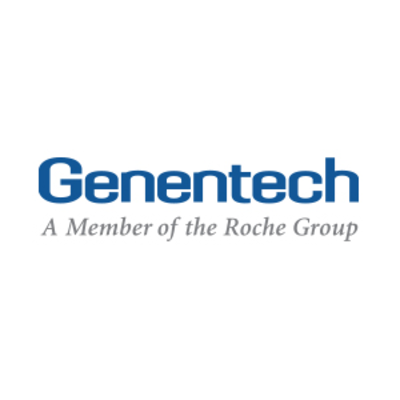 Opening Weeks of Session  While 2021 began rather eventfully, there was some semblance of tradition and normalcy during the start of this new legislative term. New members were sworn in (albeit virtually), committees began meeting, and bills were introduced. January has been mostly an orientation month: opportunities for legislators to hear overview presentations from various departments across the state with little official business.   COVID-19 has […]