The Minnesota House of Representatives and Senate both dropped the gavel to begin the 2018 Legislative Session this past Tuesday, February 20. Typically the shorter, even year sessions focus on putting together a bonding bill. This year, however, a number of other issues will be on the mind of legislators in St. Paul.

Priority Issues for the Legislature in 2018

Normally tax conformity is fairly simple and noncontroversial. Due to significant changes by Congress and the President late last year, however, this effort at tax conformity is more complicated. Not conforming will result in increased complexity for Minnesota taxpayers; while fully conforming will result in a tax increase – of nearly $1.6 billion over the next three years – for many families, individuals, and businesses across the state. The likely outcome is full or partial conformity with some additional tax credits & deductions for individuals and families, along with targeted business tax relief.

Several bills are on the table to address the opioid crisis, including – among others – limiting the size of opioid prescriptions, requiring physicians to use the Prescription Monitoring Program (PMP), and instituting a new tax on every opioid pill prescribed in Minnesota to fund treatment and prevention programs. This new tax, raising roughly $25 million/year, would be the first of its kind in the country. Expectations are that the legislature and Governor will come to an agreement on a package of proposals on opioids, but there are still many issues to be resolved before the final picture clears up.

Finally, the February Forecast comes out this week giving legislators an updated picture of the State’s finances. The last forecast (from November) showed a deficit of $188 million – but that was released prior to an extension to the CHIP program and tax reform were signed into law by the President. Both of these measures, as well continuing economic growth, will likely result in a decent sized surplus.

Further, it is still unclear whether the issue of if Senator Michelle Fischbach can serve as both Senate President & Lt. Governor is resolved. If Sen. Fischbach is able to keep her Senate seat while serving as Lt. Governor, then Republicans will stay in the majority. If she is forced to give up her Senate seat, then the State Senate will be tied 33-33 until a special election is held in that Senate district.

Your Medical Alley Association Government Relations team will be tracking all of these and keeping you up to date on the latest developments.

The importance of the health technology ecosystem to the continued economic success of Minnesota will once more be the focus of the Medical Alley Association in the upcoming legislative session. This year’s agenda – The Health Technology Economy Agenda – looks to build off of last session’s successes and features proposals to help boost our startup community and enhance Minnesota’s competitiveness.

Medical Alley is recognized around the world as the Global Epicenter of Health Innovation and Care. MAA’s role at the Capitol is to ensure that our elected officials prioritize support for the leading industry in Minnesota, while working with them to strengthen it.

We were fortunate over the last two weeks to have three Medical Alley Association members in St. Paul to meet with legislators on the 2018 Health Technology Economy Agenda. A big thank you to Allen Berning from Ambient Clinical Analytics; Lonny Stormo from POPS! Diabetes; and Paul Hines from Dose Health. 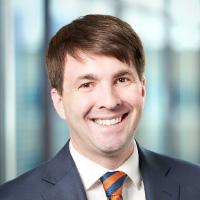 Bobby Patrick, VI is the Director of Government Relations for Medical Alley Association. He joined the team in early November 2017. He has a decade of experience at the state legislature including roles as House Taxes Committee Administrator, Executive Assistant to the Minority Leader, and most recently as Legislative Director to the Speaker of the House. Bobby graduated from William Mitchell College of Law in 2013 and Syracuse University in 2007. 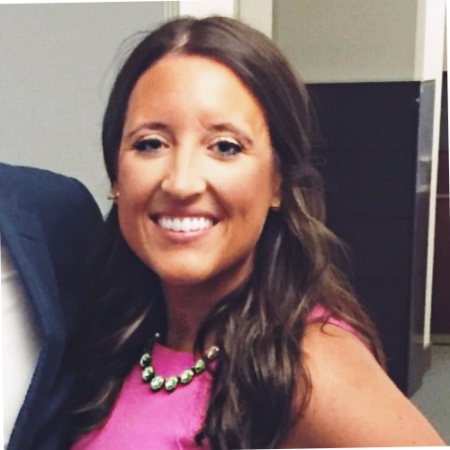 Lilly Melander joined the Medical Alley Association as Government Relations Manager in February of 2018. Lilly attended Iowa State University in Ames, Iowa, graduating with a Bachelor of Science in History and went on to earn a Masters in Advocacy and Political Leadership from Metropolitan State University in St. Paul, MN. Prior to joining the Medical Alley Association, she spent the last five years working for the Minnesota House of Representatives. 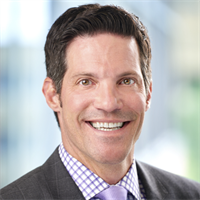 Shaye Mandle has served as President & CEO of The Medical Alley Association since May, 2014. During this tenure, the association has undertaken significant transformation to focus on championing and facilitating an environment that enables health technology and care organizations to innovate, succeed, and influence the evolution of healthcare. Under Mr. Mandle’s leadership, the association’s vision is to elevate Minnesota’s Medical Alley as the global epicenter of health innovation and care. Mr. Mandle has more than 20 years of experience in government, the private sector and academia, leading organizations, public affairs and political activities. From 2011-2014, Mr. Mandle served as the association’s EVP & COO and its VP of Government & Affiliate Relations.

Your Government Relations team is working for you with legislators in St. Paul and Washington, D.C. every day to advocate for policy and regulatory changes that will advance Minnesota’s leadership position as the Global Epicenter of Health Innovation and Care.

Please call or e-mail Bobby or Lilly any time with any questions you have or issues that you need assistance with: