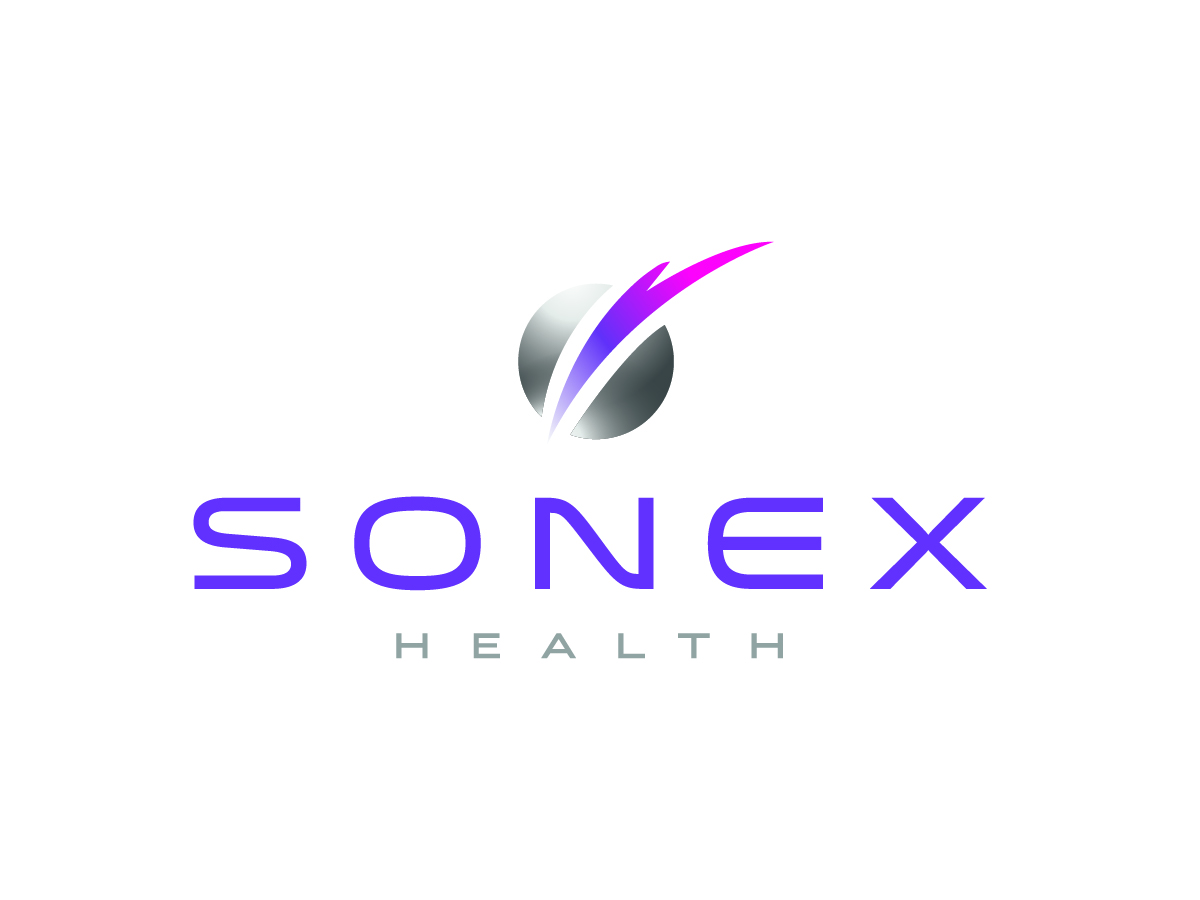 In 2014, a small group of medical technology firms from Melbourne, Australia visited Medical Alley to learn the ins and outs of the U.S. healthcare market. They sought out these experts in Medical Alley, Silicon Valley, Boston, and Austin. In 2015, they returned but only made one stop: Medical Alley. Why? Because Medical Alley’s ability […]

Rochester, MN (August 21, 2018) – After one year, since its official launch, the Southeast Minnesota Capital Fund LLC (Fund) has reached its $2,000,000 funding goal and closed its fifth investment in Rochester-based Ambient Clinical Analytics. “For our community, having an active new business fund is very important because we are helping attract and retain […]