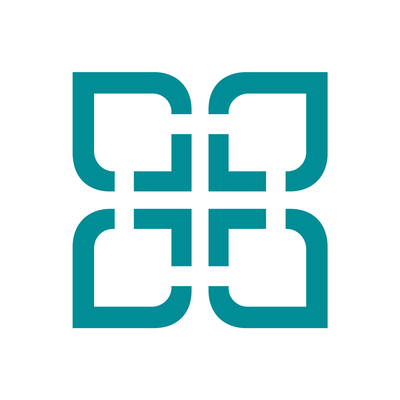 Michael Phelps Headlines An Evening of Togetherness, Excitement and Authenticity The Medical Alley Association hosted its 2022 Annual Dinner at U.S. Bank Stadium in Minneapolis on May 12. The sold-out event promised — and delivered — an evening of stimulating conversation, engaging speakers and an inspirational discussion with Olympic champion Michael Phelps. Phelps, who was […]

Biopharma’s rapid growth in Medical Alley could get a kickstart with up to $100 million of federal investment in shared labs, infrastructure, and workforce development. Medical Alley Association worked with Greater MSP to organize and apply for the grant, part of the American Rescue Plan legislation passed in 2020. Up to 30 regions will be […]

Via MPR “Meanwhile, the number of people in intensive care — a key measure of the stress on our healthcare system — has now topped 200 in the state. Many of those patients are being treated at Bethesda Hospital in St. Paul.” “As a COVID-19 specialty center, Bethesda has seen some of the worst of […]