Last Week at the Legislature

Committees continued their work in both the House and the Senate. With only two more weeks before the first committee deadline, both chambers are spending very little time on their respective floors and nearly all of their time in committees.

One highlight was that a proposal to align the Minnesota Health Records Act with federal laws and regulations – including HIPAA – passed its first House committee via a voice vote on Thursday morning. Medical Alley Association is a member of the coalition supporting this legislation. Enacting this proposal facilitates informed decision making about care and treatment options, while not weakening the privacy or security of protected health information.

Medical Alley Day at the Capitol

Yesterday, Monday, March 12th was Medical Alley Association Day at the Capitol. It was a big success! 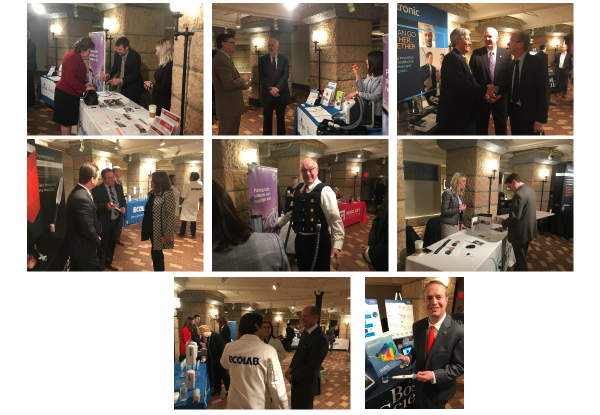 Members of Medical Alley also met with legislative leaders from both parties to advocate for issues important to important to the Health Innovation & Care industry, such as improving the early stage ecosystem and the importance of educating, training, and attracting a high-quality workforce. A big thank you to Reps. Kurt Daudt, Joyce Peppin, Matt Dean, and Melissa Hortman; as well as Senators Paul Gazelka, Michelle Fischbach, Roger Chamberlain and Tom Bakk for taking the time to meet with Medical Alley members! 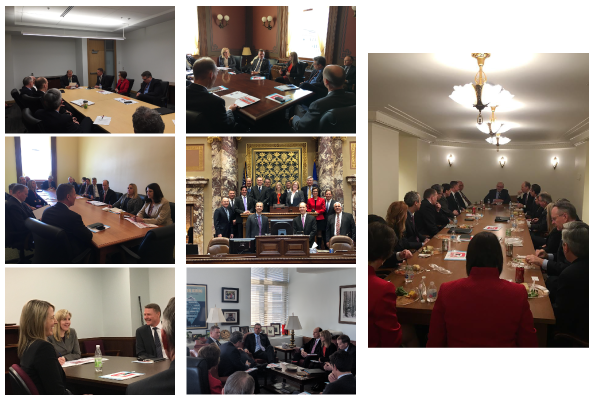 Thank you to everyone who participated and made 2018’s Medical Alley Day at the Capitol a great success! Please watch soon for an early Save the Date for 2019!

Medical Alley Members at the Capitol

We were fortunate this week to have members of the OneOme team come to St. Paul and meet with legislators to advocate for restoring the Angel Investment Tax Credit and the rest of the Health Technology Economy Agenda. 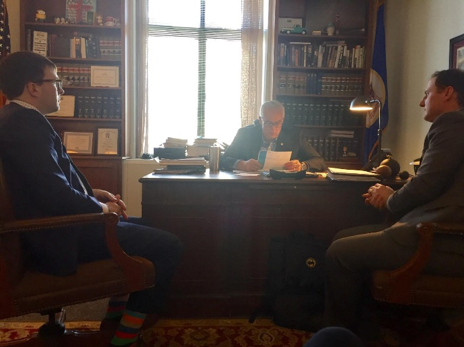 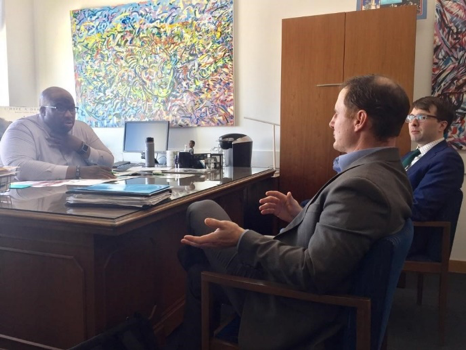 Please let our Government Relations team know if you would be interested in hosting a tour of your facility for federal, state or local elected officials. We will take care of all the logistics! Elected officials from all levels of government enjoy getting out and seeing Medical Alley members’ facilities first hand and a tour is an excellent opportunity to share the story of your success with them. 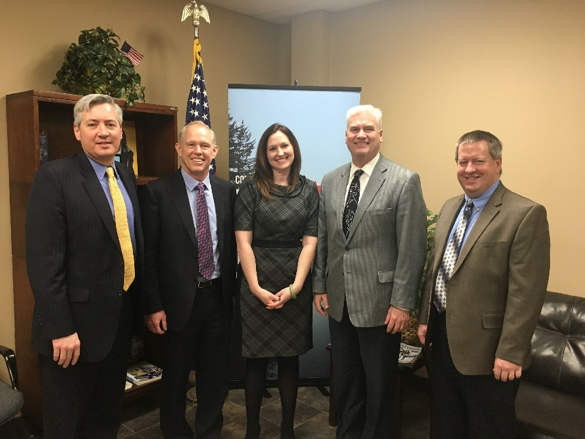 Let our Government Relations team know if you are interested in hosting, or being part of, a roundtable with federal, state, or local elected officials. We’ll take care of all the details!